Gypsy Reel play high energy stirring music rooted in the Celtic tradition but garnered from the whole world.  Their music is an exciting synthesis of world rhythms and influences from 3 continents.  Their newest studio album, ‘Red Red Rose features music from the tradition and original material from the band.

Their tours of the States, Canada and the UK have gained them rave reviews – ‘Ended the set in a frenzy’, ‘Gypsy Reel rocks stage at Charleston Spoleto Festival’ ‘Fine sparky playing – bags of originality’.

The line-up includes hot banjoist Claudine Langille, formerly of ‘Touchstone’, the sensational Irish/American fusion band that won critical acclaim on both sides of the Atlantic, Graham Parker – eclectic fiddler extraordinaire,  Camille Parker who has captivated the hearts of audiences across the globe with her mandolin & bodhran and her singing in French, Spanish and English, Silas Hamilton on standup bass and Reagh Greenleaf, formally with the Clancys, on bodhran and vocals. 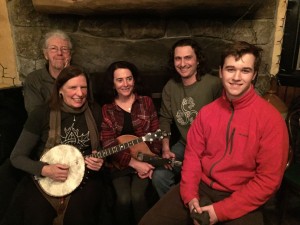 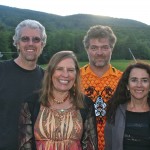 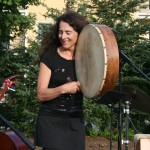 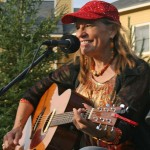 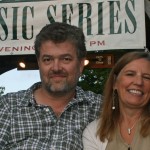 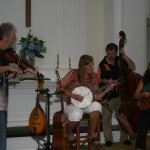 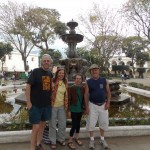 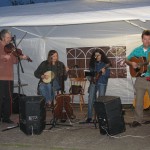 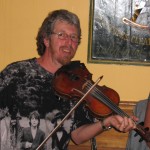 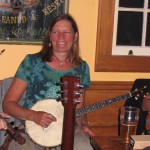 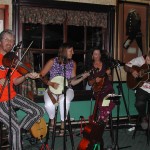 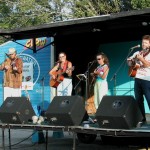 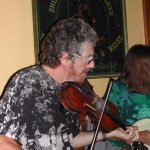 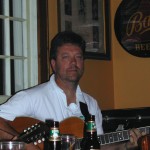 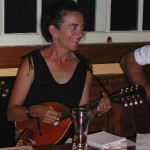 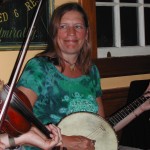 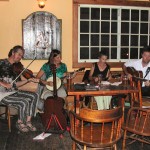 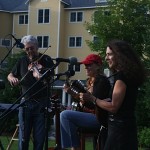 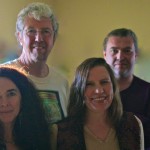 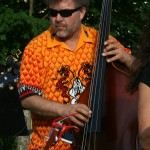 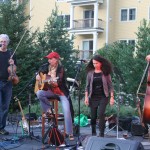 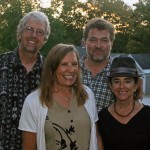 Gypsy Reel have been perfecting their eclectic blend of Celtic and original music for over 20 years all over the world.  Don’t miss this chance to hear these great musicians in a rare acoustic setting.                     highergroundmusic.com